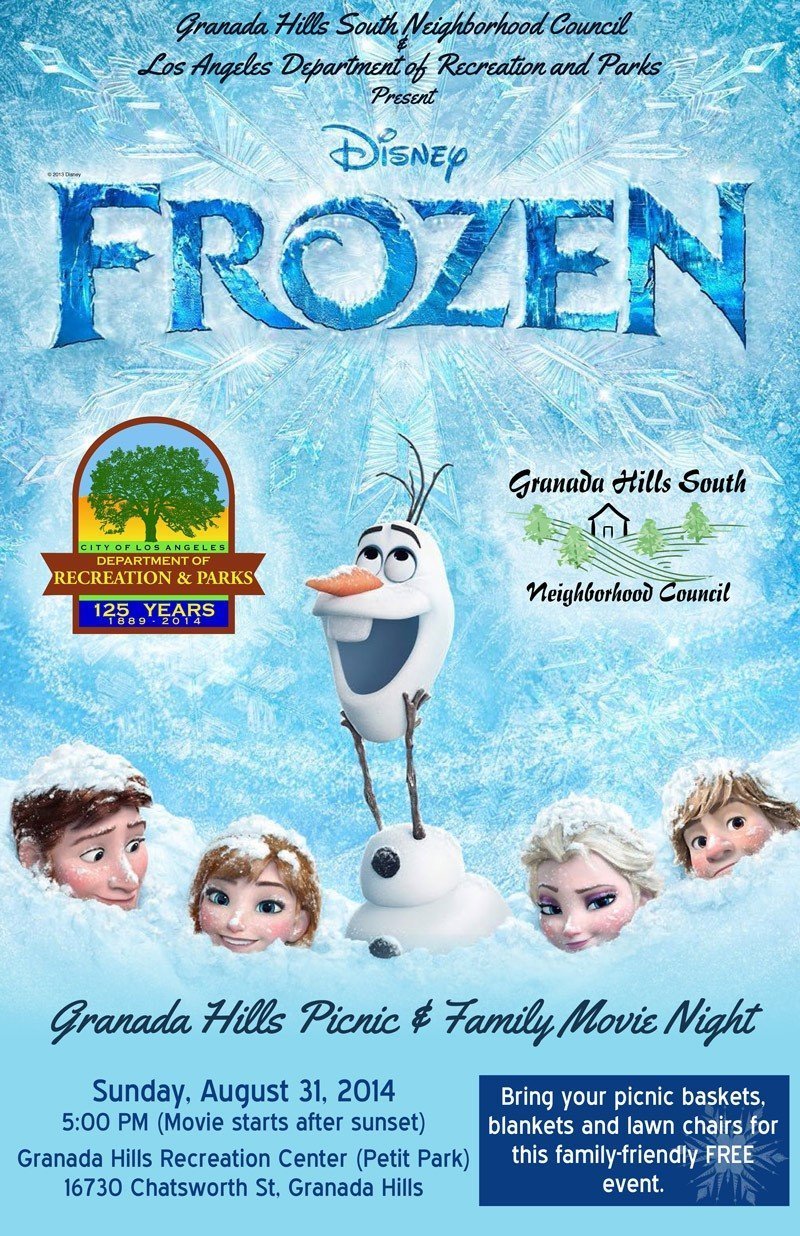 Bring your picnic baskets, blankets and lawn chairs for this family-friendly FREE event.