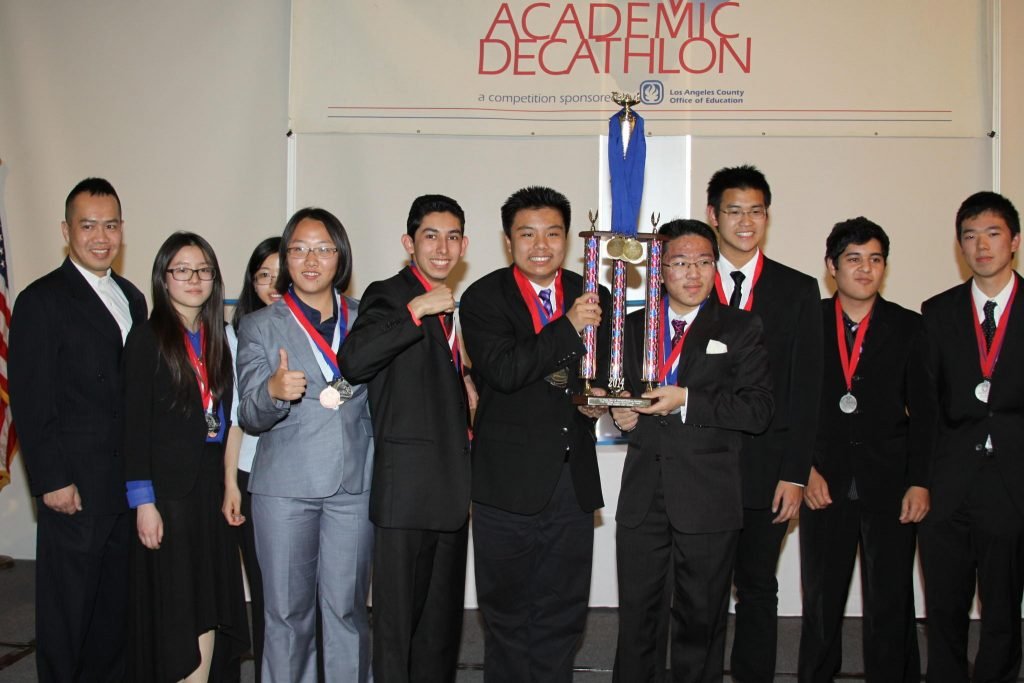 Irene Lee from Granada Hills was the top individual scorer with 9,461.4 points, tying the record among all competitions.

Kim Monson of Narbonne won the Coach of the Year award.

The Academic Decathlon began Jan. 31 at the Roybal Learning Center near downtown Los Angeles, with teams from 59 high schools competing in the speech, interview and essay categories.

The competition concluded Saturday with tests in art, economics, language and literature, mathematics, music and social science and the Super Quiz, also at the Roybal Learning Center.

The study topic was alternatives in energy.

The results were announced at an awards ceremony at Hollywood High School. 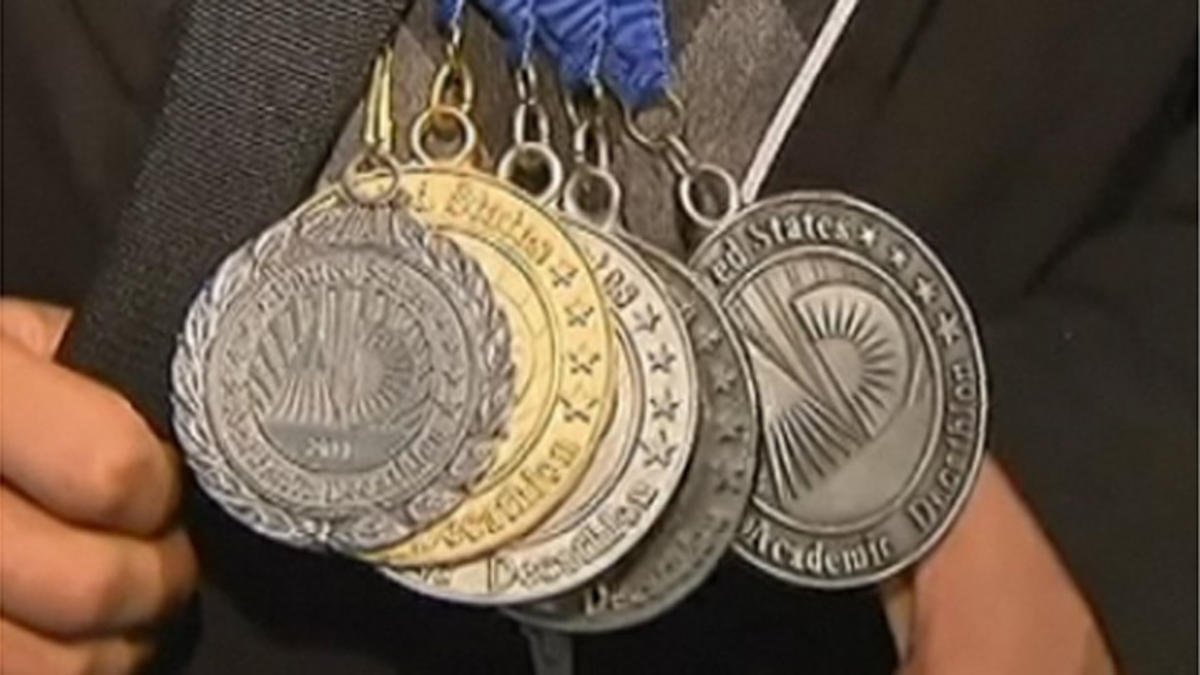